In connection with the war in Ukraine, political discussions are underway about whether Russia can avoid recently imposed sanctions by using cryptocurrencies such as Bitcoin?

The concern that Russia can avoid sanctions through cryptocurrencies is not just exaggerated and unjustified. Cryptocurrencies are, at the moment, more beneficial for Ukraine. Thanks to its laws regarding digitization, blockchain, and cryptocurrencies, Ukraine created a better economic position to win the war.

Many politicians and officials in the world do not like cryptocurrencies – digital currencies mainly based on the fact that there is no government or public institutions behind them. For example, in the United States, former politician and presidential candidate Hillary Clinton has spoken negatively about cryptocurrencies and decentralized economic systems. In Europe, similar statements have been made as in connection with when the heads of authorities for the Swedish Environmental Protection Agency and Finansinspektionen demanded a ban on the production of cryptocurrencies such as Bitcoin in the Union.

The only thing is that Russia can not avoid the sanctions by using cryptocurrencies, and various experts have already shown that this is not the case for several reasons.

Partly, there is not enough money in the cryptocurrency market globally for Russia to be able to avoid the impact of the sanctions fully. Even if all cryptocurrencies and their communities (digital associations) were to be used to support Russia, it would still be insufficient for the entire Russian population and the Russian state’s war costs to be able to cope with the effects of all sanctions for a long time.

Partly, it is also a matter of Russia as a state in recent years has acted negatively regarding cryptocurrencies. Dictatorships and autocrats fundamentally disapprove of cryptocurrencies because such currencies are seen as both symbols and practical functions that promote freedom, openness, and decentralization. Because decentralization means that individuals can cooperate without ”middle-men” such as governments and banks. Russia’s actions have been the opposite of those of Ukraine, which has promoted legalizing and inclusive legislation on cryptocurrencies such as Bitcoin in the 2010s.

Thereby, blockchain can among other things prevent corruption and abuse regarding inter-human interactions. In this way, it will be difficult for both the Russian state and sanctioned Russian citizens, as well as for individuals who want to support Russia to use cryptocurrencies without being detected by European and other sanctioning authorities.

The war in Ukraine shows how cryptocurrencies can be used to support civilians and military personnel and institutions. At the same time, it is the case that anti-cryptocurrency politicians and others are spreading false stories about cryptocurrencies to prevent economic, social, and institutional changes such as regarding central banks and easy credit (quantitative easing) policies as in the US and the EU.

Therefore, more people must learn optimistic and libertarian lessons from the war in Ukraine because it is not a question of if, but a question of when cryptocurrencies will be a part of our daily lives to a greater extent. 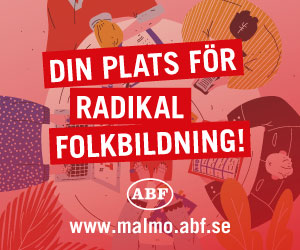 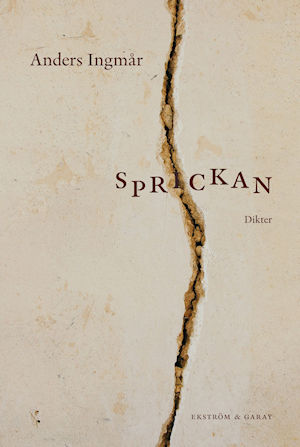 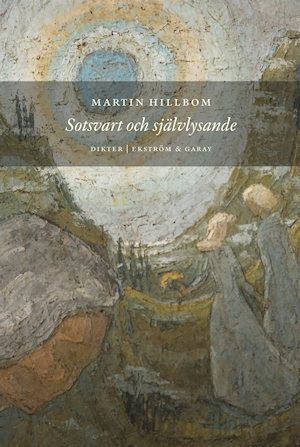 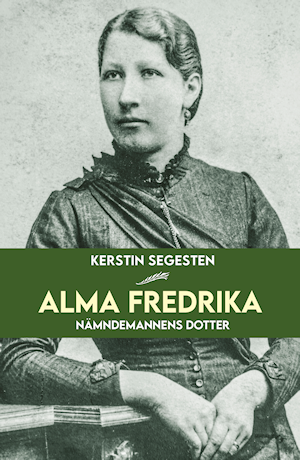 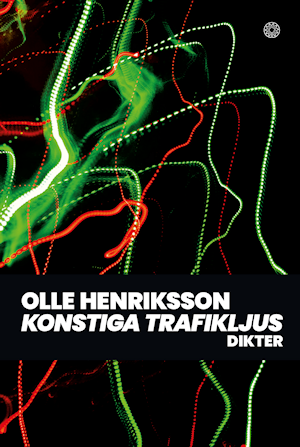 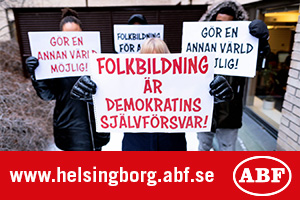