THE INDIVIDUAL. Historically, the notion of being an individual is a modern phenomenon because as humans throughout history, we have lived in more or less collectivist forms of polities, communities and social organizing. Questions about our existence, feelings and lifestyles are something we deal with daily. In the book “We are all individualists” (“Vi är alla individualister” in Swedish), liberal opinion-maker and philosopher Jesper Ahlin Marceta writes about why Sweden is a very individualistic society and about the role of liberalism.

My own individuality developed to a large extent through the experiences of the war in Bosnia almost 30 years ago. My memories entail moments such as listening to Neil Young’s ”Keep on rocking in the free world” and the Belgrade-based punk band Partibrejkersi, whose members actively opposed Serbia’s dictator Slobodan Milosevic in the 1990s.  They were singing about the importance of being honest, free and unique as an individual. These occasions were very important for me in order to deal with a post-war environment characterized by authoritarian values, hateful behaviors and social mistrust.

Discussions about who we are and how we should behave are important around the globe. One outcome is the establishment of the new philosophical movements and initiatives, such as metamodernism, based on the arguments that our values and behaviors are characterized by how humans shape our social world and how our experiences shape us.  The recent development in Europe regarding debates about migration, identification and community has also resulted in many new books being published on topics related to human morality and psychology. Based on some latest experiences in Sweden, my latest reading is ”We are all individualists,” written by Jesper Ahlin Marceta, one of Sweden’s foremost liberal thinkers and member of the liberal magazine Liberal Debatt.

The book targets everyone who wants to understand what Sweden is, has been and can become as a society when it comes to dominant norms, values, and behaviors. Ahlin is an author who makes his arguments based on empirical evidence and research from various fields, which makes the book a mix of history, philosophy and psychology. The reader will become acquainted with concepts such as idiocentric and allocentric personality type and how it reflects on everyday life.

Ahlin’s work can be described as a Sweden-focused discussion regarding communication and stories characterized by the ”Brexit and Trump” era. The book is also about the history of liberalism as well as other ideologies. The author writes about the meaning of individualism throughout history; an important reflection as liberalism, individualism, and globalization are criticized for making people angry, authoritarian and atomized through ”destroyed” democracies and communities.

By establishing his counter-arguments on an impressive amount of research, Ahlin shows why many critics of liberalism and individualistic lifestyles, such as the social-conservative academic Patrick Deneen, get wrong in their reasoning. Another strength of the book is that Ahlin masters the meaning of different ideologies by pointing out the differences between liberal and socialist individualists. It is worth mentioning that despite his affiliation to the right-wing and market-liberal think tank Timbro, Ahlin advocates more cooperation between liberals, progressives and left-wingers by writing about the history of ideological and political compromises related to Sweden`s development during the 20th century.

At the same time, when it comes to making compromises, there are also parts of the book I find uncomfortable. Because Ahlin is doing something radical and new in the Swedish debate about ideas, and more precisely when it comes to the debate within the liberal community in Sweden. Partly, Ahlin takes a stand against neoliberalism, which he believes has focused too much on the market, money and materialism instead on topics regarding community and identification. Ahlin also takes a stand for ”liberal nationalism”, turning the book a kind of a cold shower for many liberals, especially those who during the 1990s and 2000s, advocated in favor of globalization, European integration and liberalization processes.

From my point of view, in a modern world, it is impossible to make a political defense of the individual’s uniqueness and plurality in the universal sense by demanding that ”everyone” must have a special loyalty to a certain nation, even if it is done with a reference to liberal values. The book does not really address the fact that the advocacy of the mix of liberalism and nationalism is nothing new in modern times and that similar ideas throughout history have contributed to repression, distrust and even wars. In addition, the case in Sweden is that several right-wing opinion-makers have already invoked liberal-nationalism by stating phrases such as ”Sweden should become like Denmark” – a society that has become less open, liberal and tolerant in recent years.

I expected to find in the book relevant academics and opinion-makers such as Clara Sandelind, who has written about the problems concerning the mixture of liberalism with nationalism and what it means regarding policies for migration, identification and freedom in relation to global problems and challenges. Therefore, the book lacks deeper, more complex and world-conscious answers about how liberals should act and organize themselves and how liberalism can be renewed. It is already the fact that Sweden as an EU-member state, functions as a transnational state and in some respects as a cosmopolitan state as when it comes to refugees and human security.

After all, nationalism neither inspire nor enable people to cooperate as world citizens by creating new stories and institutions and empathy and solidarity worldwide. However, the book is an important read for those who want to understand how Sweden’s development during the 2020s may look like, why individualism is still important and why the liberal state and society model is so far better compared to others. 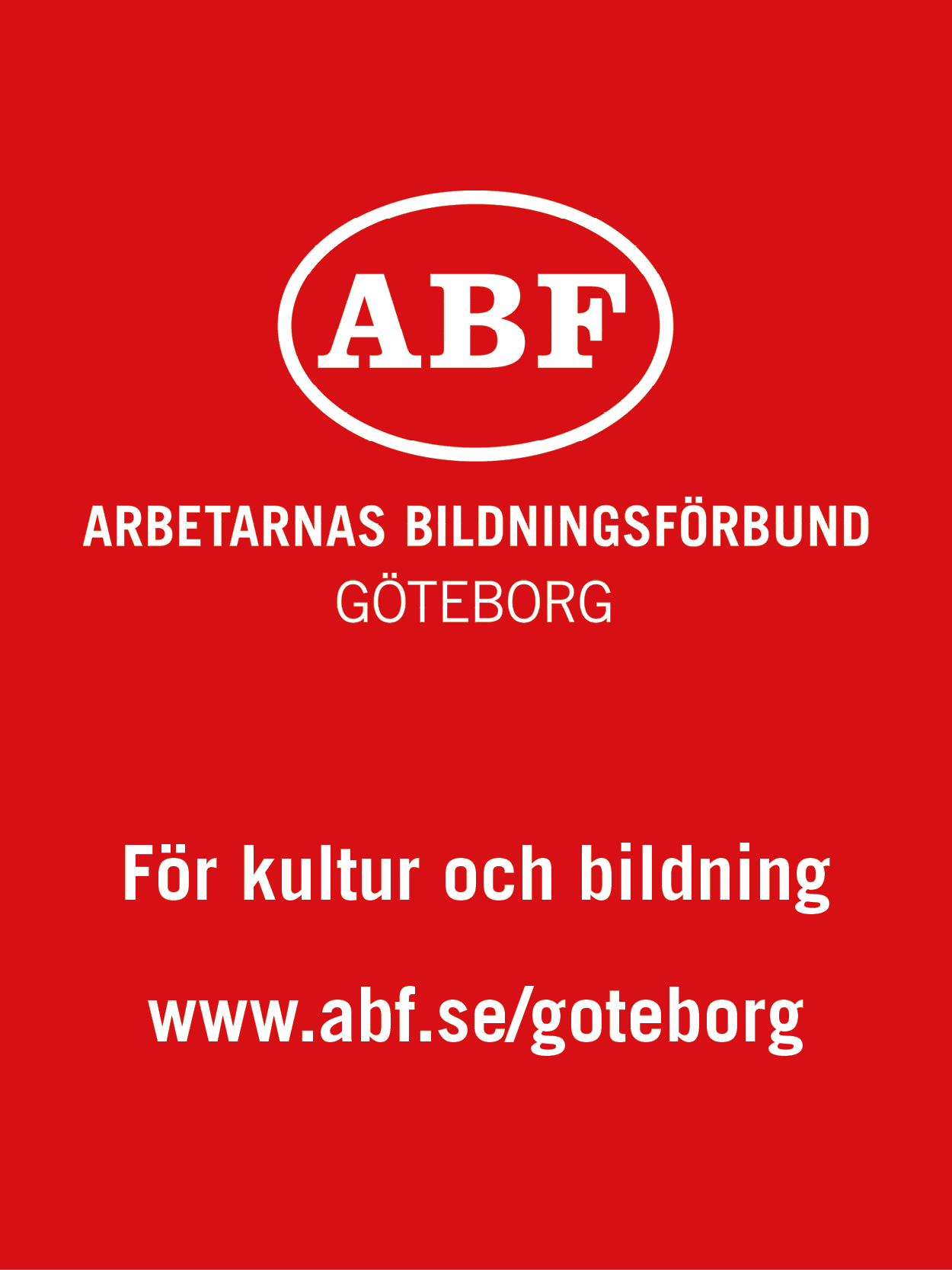 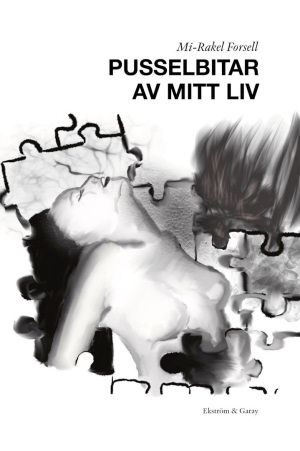 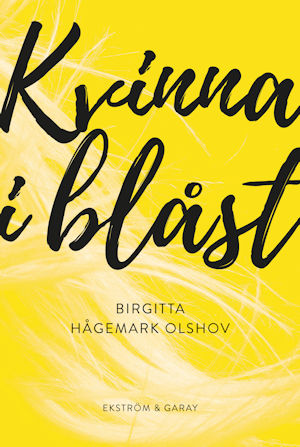 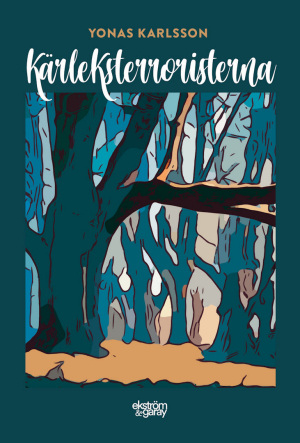 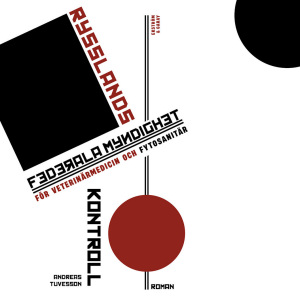 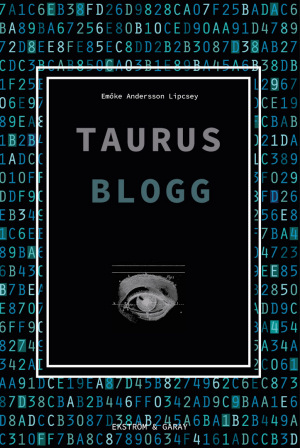 This article was originally published in 2019 by Amy Oloo via Democracy
CLIMATE. ”The opportunity with the Stockholm + 50 conference is to get
I live in a cage, and I have lived in it for
Chambord is a 500-year-old castle in the Loire Valley, South of Paris.
In connection with the war in Ukraine, political discussions are underway about
0 0kr