When Samuel. P Huntington wrote about the clash of civilisations in his essay with the same name, the Chinese culture was already one of seven examples, depending on how one is counting, that he emphasised.

His thesis has been pondered upon and analysed since he wrote the essay. I am not wholly convinced that we have come closer to a consensus in the public debate. The recent pandemic has put the world at a stop due to the outbreak of Covid-19 in Wuhan. It has also led to the world’s relations with China and the Chinese Communist party being brought into the limelight.

In the book “Hidden Hand – Exposing how the Chinese Communist Party is Reshaping the World” writers Clive Hamilton and Mareike Ohlberg are attempting to make a comprehensive approach to how China and the Chinese Communist Party are handling their foreign interests in a globalised world. Even Sweden has been affected, for example, in a way that the Swedish citizen Gui Minhai has not been heard or seen of since 2018.

As a writer and book publisher, Minhai was convicted to ten years of prison in 2020. Questions about his captivity have been raised several times, but from CCP:s point of view, the case is closed. The reason being that Minhai was rumoured to publish a book called “Xi Jinping and his mistresses” something that really has provoked the CCP and especially it’s leader Xi Jinping. Minahi’s case is mentioned in the book.

When discussing China, it is important to understand that it is Xi Jinping, CCP:s chairman since 2013 and probably the most powerful politician in the world, who is in charge of things. During Xi Jinping’s time at power, the tune has been sharpened against everything and everyone who could be seen as a threat to China and CCP:s interest internally and globally.

In the book, which is one of the more informative published about Chinese politics, the writers show in several areas and examples the real influence of the CCP. It is an appalling reading. CCP’s attempts to increase its influences over the electrical infrastructure,  intellectual property and raw materials will be difficult to ignore.

With one example after another, the writers present the economic and intellectual influence that the CCP has over the West and its different institutions. Even examples where Chinese interests have bought whole institutions. The book’s credibility is high concerning which examples the writers have chosen, showing how ridiculously unaware the West’s economic elite have been for years.

Countries like Australia, Canada, the UK and the USA, have many times been naive concerning how they handled the extention and magnitude of Chinese influence. The writers are taking up several examples when governments and interest groups have been convinced of China’s legitimate measures, while the requirements of compensation have been almost nonexistent among western stakeholders.

CCP:s influence is both economical and strategical.

Cooperations with many western scientists and software developers are an important factor for CCP, and is something which the CCP is working on in order to become a global leader in IT. To this, espionage and cyberhacking can be added, with direct and indirect traces to China, which have increased dramatically during the last years.

Today, university after university are establishing long-term cooperations with Chinese interests, ultimately leading to CCP’s security organisations that actively are searching for new knowledge areas to develop. The digital strategy of CCP has been clear. It is about creating a Chinese future, including everything that enables digital control over the population. Something that the citizens of Hong Kong already have experienced during the last years.

It is not an exaggeration to call mainland China one of the most monitored and surveilled areas in the world, especially in big cities. This specific surveillance policy is directly ordered and cherished by the highest levels in CCP.  The CCP’s political rhetoric speaks about dissidents and traitors, lessons learned from the fall of the U.S.S.R.

Something which has characterised Xi Jinping’s time in power is the constant fear that CCP will lose its legitimacy and be overthrown. There is no price too high to pay when it comes to CCP’s dominance internally and globally.

Corruption within the party are continually occurring and have become a high priority for  Xi Jinping’s leadership. The many exposures and trials connected to corruption speak volumes. Also, it is an easy way to get rid of one’s political rivals to the chairman post. As stated on a real poster with Xi Jinping pictured in 2014: “The question of corruption is completely critical, flies as well as tigers have to be smashed”.

And it is not only out of generosity that the BRI is performed since, in the end, it is also about China getting more control over harbours, other types of infrastructure and raw-materials in relevant countries. Something that countries like Malaysia and Kenya experienced the hard way. For example, Mombasa – Kenya’s largest harbour-  became Chinese owned after the Kenyan government could not repay their construction loans.

I see very few chances that other countries will have the will and power to break down the Chinese influence in the short term. Despite the concerns with demographic problems,  because of the former one-child policy, the CCP are unwilling to drop their control of mainland China and other parts of the world. 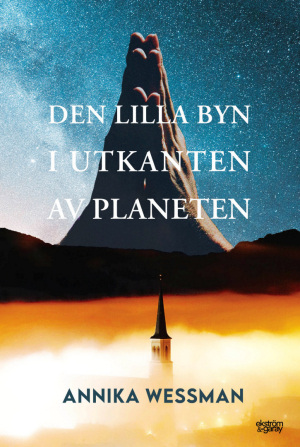 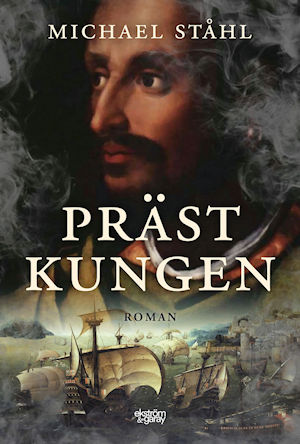 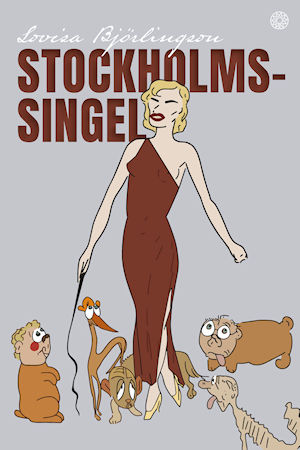 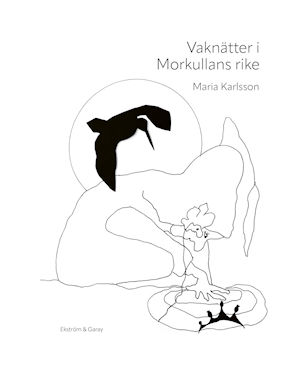 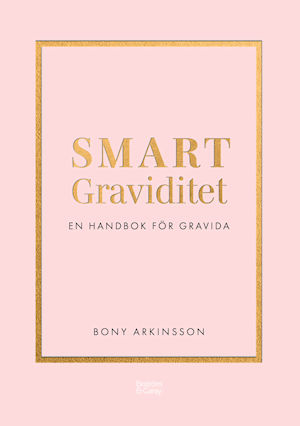 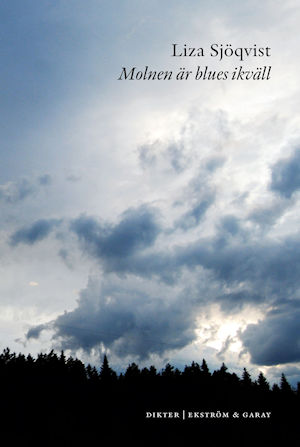 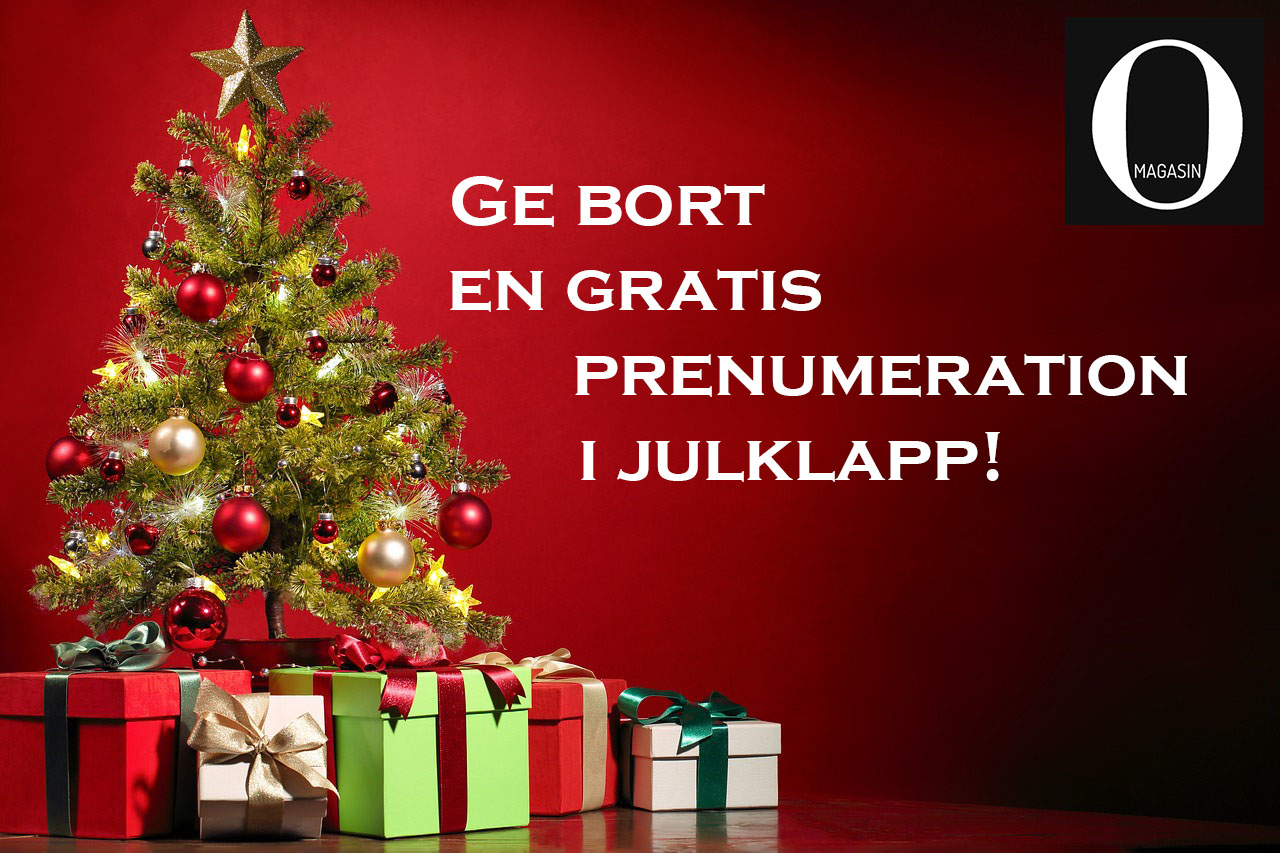