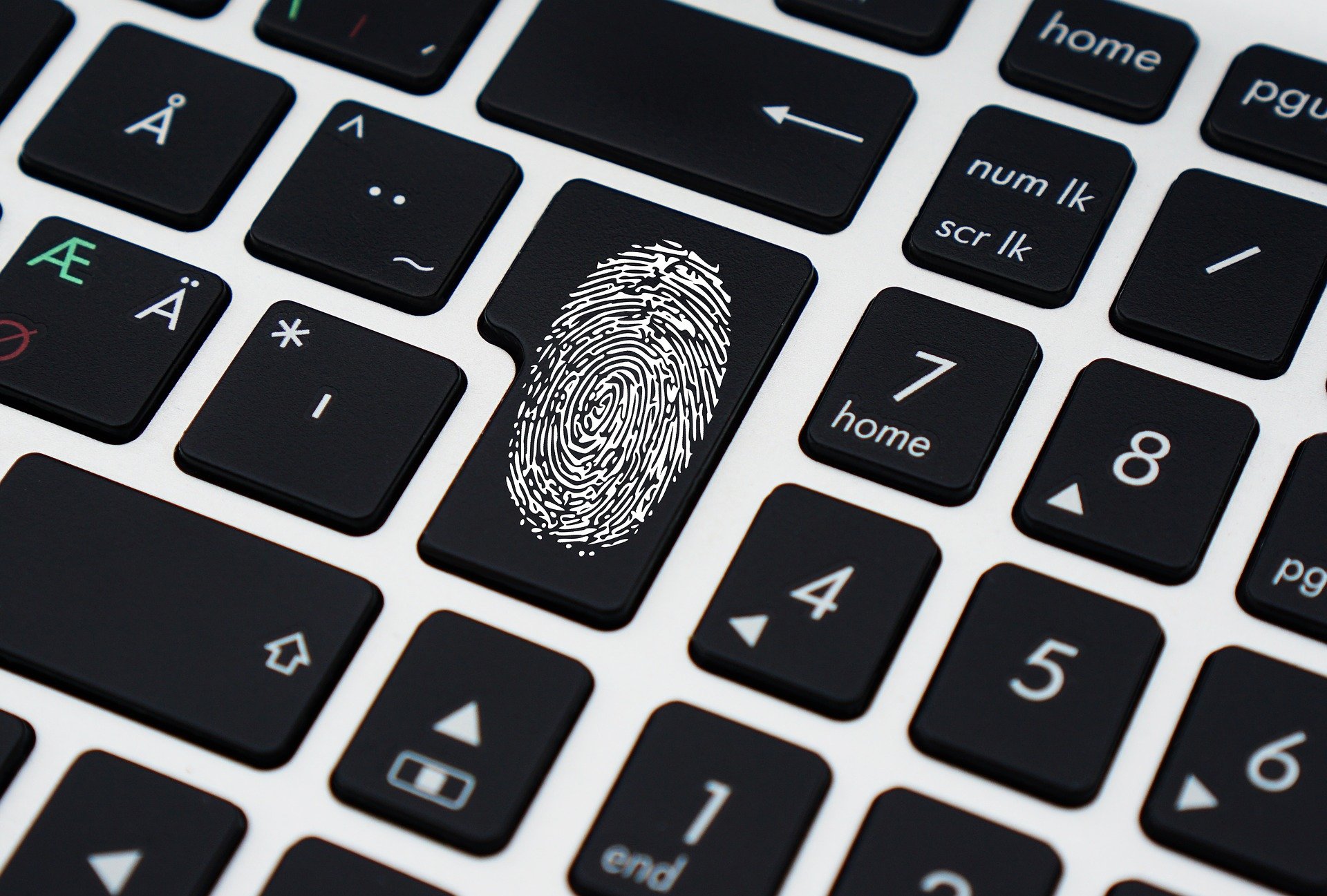 IDENTIFICATION. Around the world, almost every fifth human lacks a legal identification document. Lacking official identification means worse possibilities for the individual’s economic and social development, something that primarily is harder when it comes to women and children. This is one reason why the UN 2030 Agenda is essential. With its 17 goals, also when it comes to issues of human identification. The agenda offers opportunities where none human in the future should be illegal or stateless.

Today, one of the most infringed human rights is the right to have and change nationality (citizenship). After the Millennium goals of the 2000’s, the next step regarding global development and governance is the UN:s Agenda 2030 based on the sustainable development goals — SDG:s. The SDG number 16 is about peace, justice and institutions. Also, it takes up topics regarding migration and identification. Part of the goal is that every human should have access to a legal ID in the form of ID-documents and constitutional rights.

One can wonder why such goals are required today? In principle, all UN member states have access to modern bureaucratic systems. However, regardless of all advanced technology as biometric passports and electronic confirmation systems, enormous challenges are remaining when it comes to human identification. The fact is that we are living in a world there around 1,5 billion individuals, or almost every fifth human on our planet lacks a valid ID for vital needs.

Lack of ID is especially making it harder for women and girls as in West Africa, in countries as Liberia and Ivory Coast, and in refugees camps. One reason why women, more often than men, face tough life situations is that women more often lack ID cards, proof of birth and marriage certificates. The case is often even harder in refugee camps when women can require access to financial donations, education and primary health care.

According to the World Bank, the lack of ID-documentation makes it harder for women to exercise their potential and opportunities in everyday life. Such situations when women are lacking ID-documentation makes it also harder for civic participation. Levels of gender equality in global sense are going to be lower as long as less number of women, comparing to the number of men, can practice their relations with public institutions, to practice their social rights and conduct economic self-development.

At the same time, there are efficient solutions in the forms of digital identification. One example is the Aadhaar card in India which resulted in the majority of India’s population, even the poorest have, have more comfortable possibilities to identify themselves. The Aadhaar card is based on biometric identifying with the help of microchips containing the information about the individual.

A similar system that was introduced in the neighbouring country of Pakistan resulted in 40 million women being able to give new ID-documentations at the start of the 2010s. Beside more natural processes with cash transfers and conducting relations with public institutions, it also led to more feelings of self-determination and self-confidence among many women that before never or more seldom took the opportunity vote and to organise projects.

Digital ID:s have also been proven as efficient to reduce fraud and abuse of power, and also to make it easier for democratic participation and inclusion.

In Nigeria, around 4300 thousand “ghost workers” disappeared from the public bureaucracy after the biometric ID-system was introduced and replace the earlier paper-based methods.

Also, such development is seen by the World Bank as good from the climate-friendly perspective such digital IDs lead to reduced usage of paper and working intensity.

A next important step in identity development has its potential in usage of the Self-Sovereign Identity or SSI. One main difference compared to the publicly issued identification, as by the state governments, is that SSI is based on the individual as a sovereign actor.

SSI is based on the blockchain function for transactions where the information is stored in a “block” that can be connected in several blocks and thereby produce a blockchain. During transition, the blocks are interacting and supporting each others security regarding the password combinations, which makes the system more secure from hacking and attacks. Also, the blockchain makes it easier for direct interactions between the individuals because a blockchain system does not demand “middle hands” and centralised based driven by private or public institutions like banks and ministries.

An essential thought behind the SSI is that the induvial does not have to hold different IDs, ass passports and health cards, for different occasions. Thanks to the SSI technology, all physical passport systems could be replaced by such digital solutions.

Last but not least, the main powerfulness and vitality of the SSI idea is that every individual has sovereignty and owns its identification. While a global citizenship in judicial meaning is still not existing, it could be established in the future on human’s fundamental freedoms, rights and sovereignty. At least, via global SSI, not human would need to be stateless or undocumented. If every induvial could own identification in a global sense, it would also make it easier for humans to migrate for self-development or potation in a more free and secure way.

FREEDOM. One of liberalism’s main contributions to human progress are ideas about the free movement for... 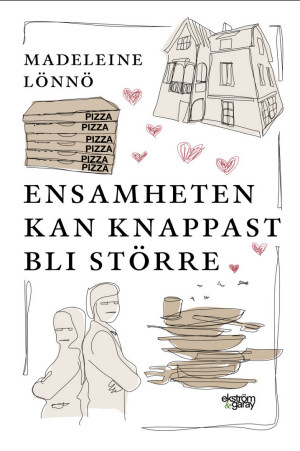 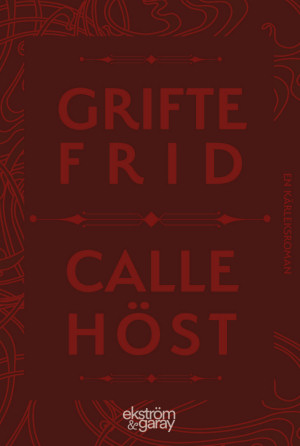 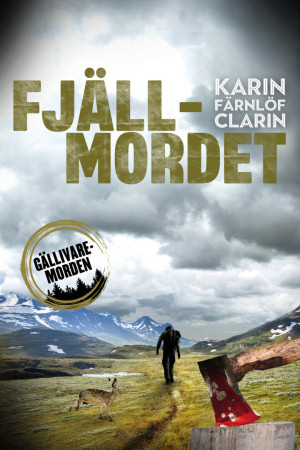 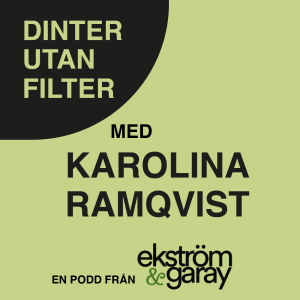 FREEDOM. One of liberalism’s main contributions to human progress are