DIGNITY. The principle of human security means also accepting the fact that no human is a single story or has only one main identity but that all of us have a right to life, freedom and security as individuals. Therefore, public institutions as governments must always be implementing universal values like freedom and equality. Especially when it comes to migration and movement.

Last week the Indian federal government, run by the right-wing nationalist BJP-party, decided to introduce a new bill under the name of Citizenship Amendment Act (CAA) after it passed in both lower and upper houses of the parliament.  The new act is partly an update of the 1955 citizenship law with regards to aspects such as legal and illegal migration, refugee status and naturalisation policy. The new bill mostly affects those individuals who came to India before December 2014.

One of the main arguments of the BJP-government is that CAA is important in order to protect the minorities who have been persecuted mostly on the basis of faith. The core of CAA is that it applies to Hindus, Christians, Buddhists and others who are not Muslims from India’s neighbouring countries Pakistan, Afghanistan and Bangladesh. If individuals from these religious groups can prove that they originate from one of the three eligible countries, they can become Indian citizens via a fast-tracked system.

Before and after its implementation, CAA has been criticised for being discriminatory against Muslims. Various demonstrations have taken place in states like Assam and West Bengal and big cities such as Delhi and Hyderabad. The UN also made statements of CAA being discriminatory and regrettable. Also, during the first judicial hearing on petitions challenging the CAA, India’s Supreme Court declined to postpone or prevent the controversial law. Nevertheless, the court also asked the federal government to file its response to the petitions stating that CAA violates India’s constitution.

CAA can also be seen as an example of what is democratically possible and legitimate by popular demands and public institutions. According to the current UN Charter of Human Rights, which can be seen as ‘international constitutionalism’, every individual has a human right to nationality (citizenship). We also have rights to emigrate (leave a country) and to immigrate (enter a country) during circumstances such as wars and catastrophes. However, the possibility for a person to move from point A to point B always depends on the current system of sovereignty where sovereign states are the primary actors.

As humans, we still do not enjoy the right to move freely across countries and regions, nor do we have any right to citizenship in universal terms –  no right to global citizenship, so to speak. Partly because we still have not reached a more advanced and higher levels of consciousness and solidarity with regards to identification, governance and democracy. In principle, humans have rights, but the governments have sovereignty in the first place, especially regarding discussions about humanitarian immigration, rights of migrants and refugees, policies for integration and naturalisation.

In his latest book, the historian Yuval Noah Harari is discussing the recent debates around immigration, especially from European experiences. One of Harari’s main points is that ‘both sides’, pro- and anti-immigration camps,  often have legitimate arguments and proposals. Furthermore, what is legit is connected to principles of democracy and sovereignty, which is still mainly a national matter, regardless of one’s moral views. As Harari writes:

“If a country like Israel wants to allow in only Jews, and a country like Poland agrees to absorb Middle Eastern refugees on condition that they are Christians, this may seem distasteful, but it is perfectly within the rights of the Israeli or Polish voters”.

And to make the situation more complex, there is a long of history of discussions about immigration, citizenship and identification connected to CAA. For example, many Assamese-speaking people believe that they will become a minority because of illegal immigration. Many Muslims in India are angry with the law because they think it is discriminatory. Moreover, many Bengali-speaking Hindus were upset because of views that the earlier proposed bill would not provide them with enough security due to older laws and governing practices as National Register of Citizens (NRC).

Many politicians and political movements in Europe, America and Asia are doing the opposite by proposing or implementing xenophobic and racist policies, barbed wire and walls, fear-mongering and nostalgic fantasies. CAA is now part of that development. But making discriminatory laws in order to intentionally or unofficially promote a nationalist, xenophobic or reactionary agenda is also preventing important solutions that human civilisation needs for the future.

All such emotions and expressions are parts of democratic conversation. Similarly, as with the examples of Israel and Poland, voters in India have the same theoretical and practical ability to support a bill like CAA. Even if the current government’s real ambitions are Hindu-nationalist identity politics. In order to make it harder or impossible for Muslims to immigrate to India or to become Indian citizens.

Therefore, it is important to differentiate between the meaning of legitimate and rightful. Everything legitimate regarding democracy and governance is not automatically morally right, civilised or humane. One of the main problems with CAA is that it does not follow the principle of equality (judicial) with regards to the principle of equal treatment of an individual when dealing with public institutions.

If the current Indian government really wants to help all persecuted individuals, their religion or other identification should not matter. A modern government should always have the assignment to protect the human security of every individual who is residing or located on its territory. Also, the government could decentralise and federalise decision-making to local levels, such as cities, when it comes to humanitarian immigration and adaptation programmes for refugees.

Another important criticism is that CAA is not following the ‘Idea of India’ with regards to secularism, non-discrimination and pluralism. Because indirectly, CAA is sending signals in style that Islam is equal to extremism and terrorism. Thereby leading to unnecessary polarisation and conflicts in Indian society.

Many politicians and political movements in Europe, America and Asia are doing the opposite by proposing or implementing xenophobic and racist policies, barbed wire and walls, fear-mongering and nostalgic fantasies. CAA is now part of that development. But making discriminatory laws in order to intentionally or unofficially promote a nationalist, xenophobic or reactionary agenda is also preventing important solutions that human civilisation needs for the future.

Problems and challenges regarding migration are global and demand a global solution. Europe is already having similar problems to America called the “tough border complex” – more guards and obstacles equals more attempts of illegal and dangerous crossings. Protesting against poor and discriminatory laws like CAA is important in standing up for constitutional patriotism and pluralism, but it is even more important to fight for long-term institutional changes.

Administrative borders are always going to exist as long as there are cities, regions and countries or other units. Since we are soon entering the 2020s, we should be able to behave more civilised than our ancestors. One of the main questions for the 21st century is how to make it easier for individuals to be able to move around in order to conduct self-development and legal activities freely. Because the best way to solve problems around illegal migration is through more legal migration.

Free and safe migration, as well as respect for human security and dignity, is the most optimal and civilised path forward when it comes to the current situation regarding the Americas, Europe, the Middle East, North Africa and the Indian subcontinent. Because what binds humans together is that we do not choose our places of birth and we should be able to choose our place of living-hood on Earth.

DIGNITY. The principle of human security means also accepting the fact that no human is a...

HUMAN RIGHTS. Citizens of the world, or should I say, individuals, the spotlight is once again... 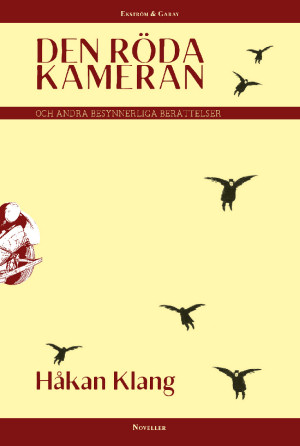 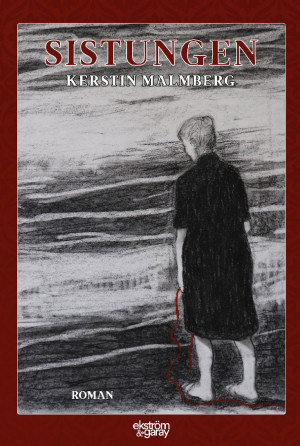 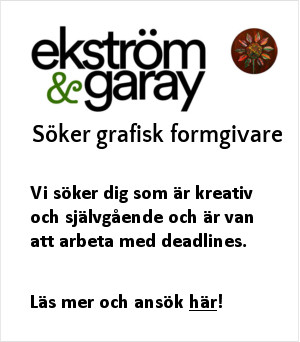 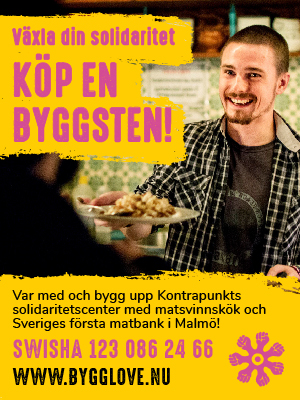 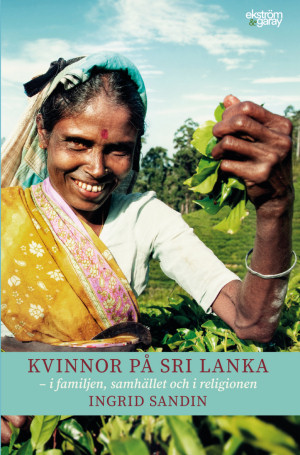 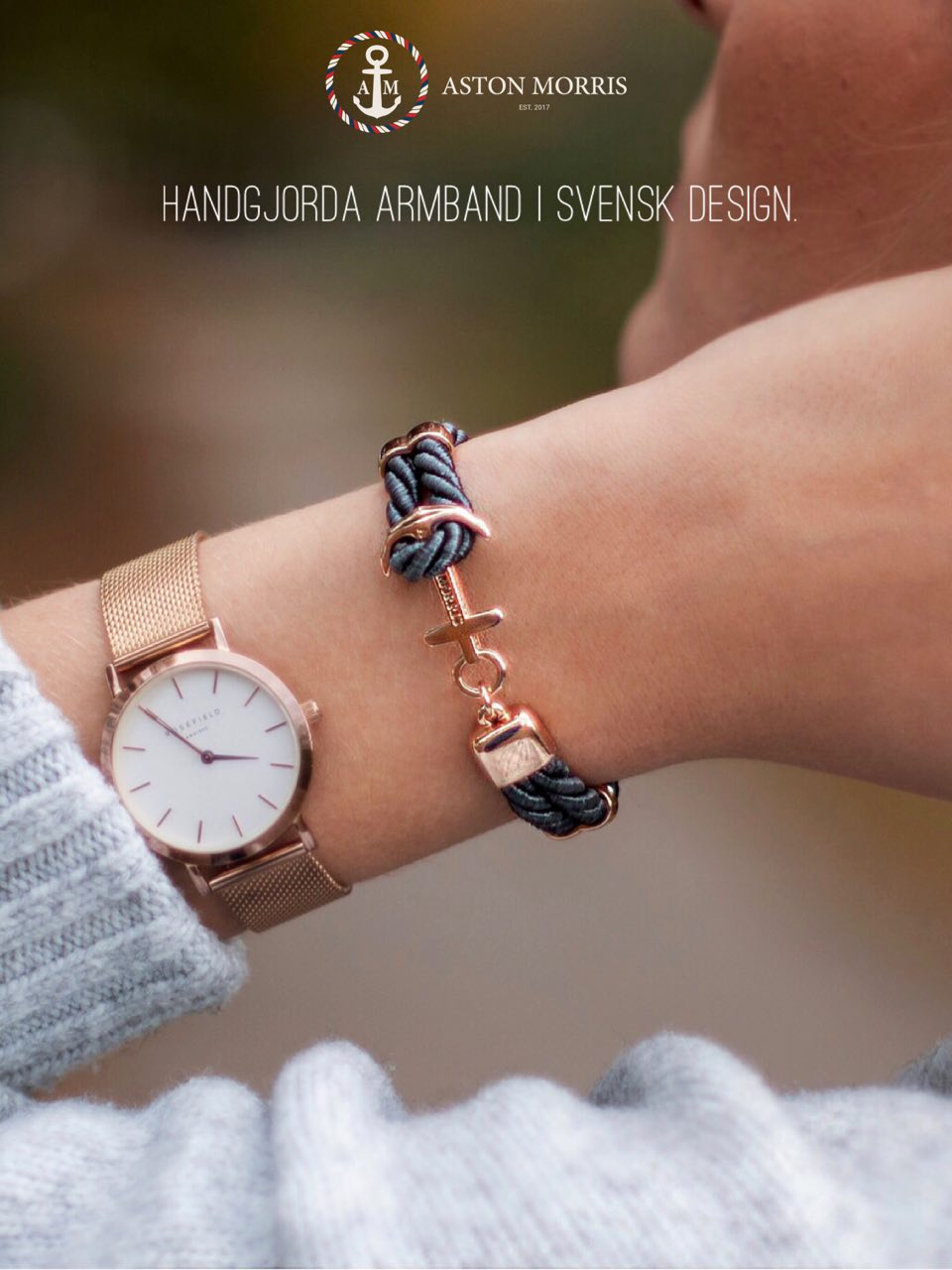 FUTURE. Imagine waking up in 2035 with a robot serving you breakfast,
Photo: The UNZ Review. Edited by Opulens.  EXTREMISM. What did the head
HAPPINESS. Do you remember how carefree you felt as a child during
IDENTIFICATION. Around the world, almost every fifth human lacks a legal identification
LIFE. There can be many views of this question, including to simply
Gå till Toppen

IDENTIFICATION. Around the world, almost every fifth human lacks a

DIGNITY. The principle of human security means also accepting the